What is this? This is a QR Code: a machine-readable image-based code consisting of black and white squares. QR Codes are typically used for storing URLs and other information for reading by smart devices like smart phones. When scanned by an appropriate app on your mobile device, you are redirected to the embedded URL of this page. View this page with one device (desktop or another mobile device), and then scan the QR Code with your mobile device. This makes it quicker and easier to browse a page discovered on one device on your mobile device without manually entering the URL in the mobile device browser address bar.

We have created a demo of our Password Sentry Installer app (recently updated to factor in the up-and-coming FREE version of PS): 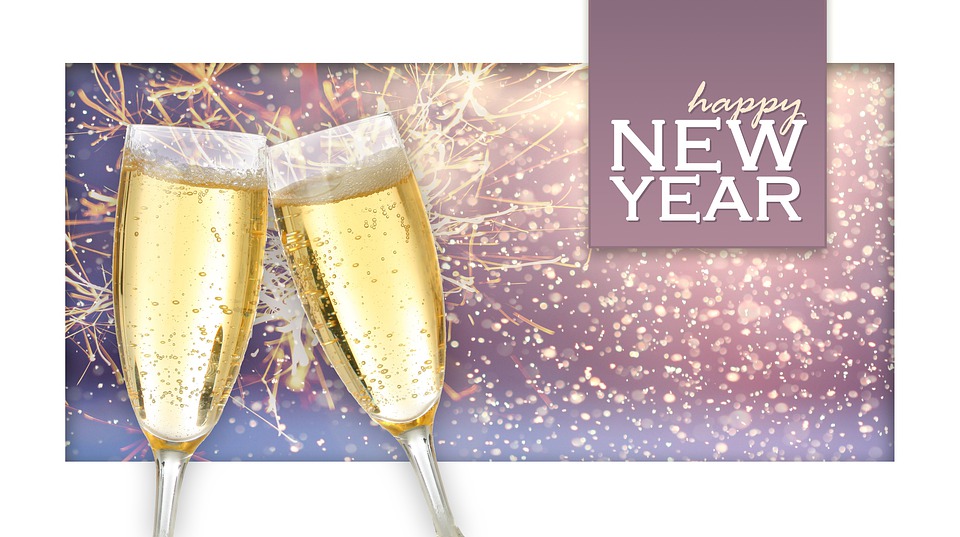 Happy New Year from us at Password Sentry! We wish everyone a happy and prosperous 2020!

We are working on a FREE version of Password Sentry. The app will have most of the features and functionality of PS with the following exceptions:

No user suspensions, but you are alerted (email and/or text message) when password sharing is detected. 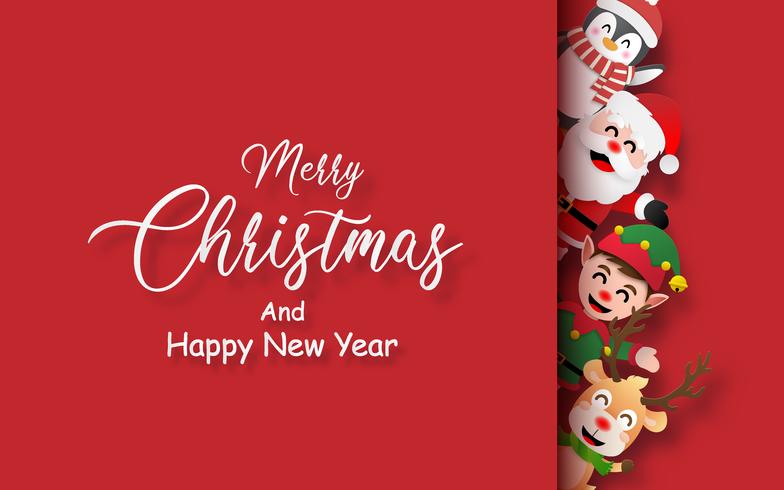 Non-critical update. Changes include the following:

Critical update. Changes include the following:

Fixed tracking bug where distances were not properly logged.

Password Sentry (PS) Version 8 (PS8) is scheduled to be released as stable in January 2020. PS8 will replace PS7 as the current stable version. At that time, PS7 will only be supported for critical security issues and bugs. June 01 2020, PS7 will no longer be supported: including no updates.

Enhancement and improvement of the PS AdminCP Notification System.

Changes include the following:

Fixes and improvements to error handling and logging.

As in the case when users suspended, email generated to webmaster when IP suspended (when using optional AuthForm (AF) plugin).